Honduras: A power line to the future 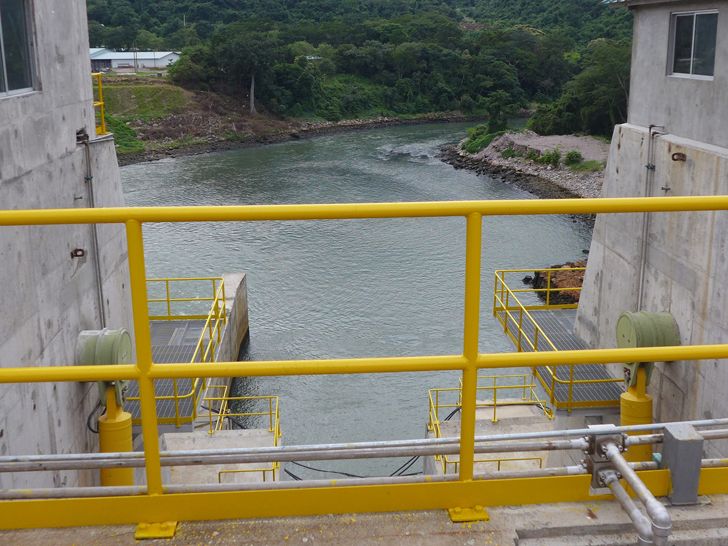 San Pedro Sula is known as the economic hub of Honduras. The city draws most of its electricity from the power plant at the El Cajón dam, 80km south of the city, as well as from the smaller private hydroelectric power plant La Vegona, which lies just a few kilometres downstream from the large dam. The 38.5 MW power plant La Vegona, which is operated by the Honduran company COHERSA, was connected to the electric network at the start of 2014 and was financed by OeEB and IFC (among others).

Neighbours of the power plant had no electricity

Initially, several villages in the vicinity only profited indirectly from La Vegona. Its construction meant that roads were built and jobs created for many residents – but no electricity. It is thanks to OeEB and the power plant operator COHERSA that 1,100 people living in the villages Plan Grande, Aguas de la Reina, San Luis Calichito, Pozas de Aqua and La Bolsita can now draw electricity from power outlets. Within the scope of Advisory Programmes, power lines were built; the five villages have been connected to the nationwide electricity network since November 2014.Pylons are pulled over hill and dale to their destination by oxen. 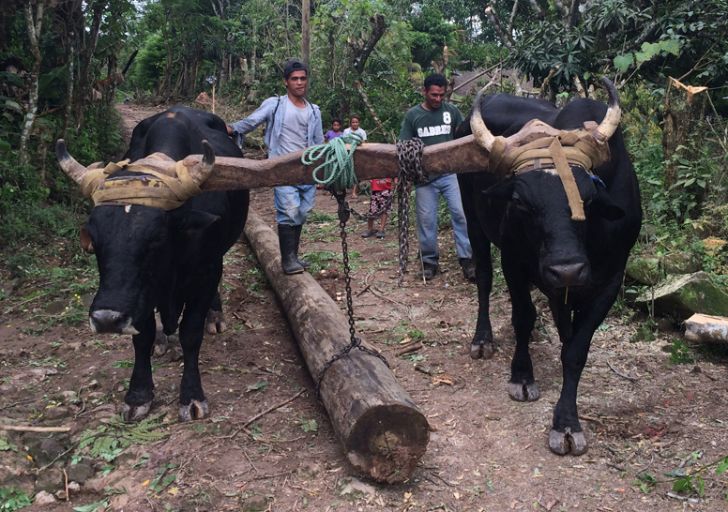 The power line runs along the road; the residents must organise home connections themselves. Public buildings were connected at the expense of the municipality. In the evening, the lights which were installed on the pylons along the road go on – an important contribution to safety on the previously pitch-dark paths. Implementation was technically complex. The power lines run across steep slopes; some pylons had to be pulled by oxen to their place of destination.

For the people in the villages, electricity brings more than just light – it opens up new avenues of possibility.
Sabine Gaber and Michael Wancata
Members of the executive board of the OeEB

The electricity gives the residents hope for a better future. Until now, people have been working with diesel-powered generators – these are not just expensive but also bad for the environment. Furthermore, such generators do not provide electricity on a continual basis. The new power line improves (for example) possibilities for conserving fish and making bread, ice and furniture. The education of children in the schools will also profit from the power line.