From September 14th to 16th, OeEB visited OeEB-financed projects in North Macedonia together with representatives of the Ministries of Finance and Foreign Affairs, the Federal Chancellery, OeEB’s Supervisory Board, the Austrian Development Agency and the Austrian Business Delegate and Austrian Ambassador.

All members of the Supervisory Board as well as of the committee and advisory board, which assess and approve OeEB's projects based on their profitability and developmental impact, were invited. The aim of the trip was to provide insights into OeEB's projects and to meet with local partners.

An introductory presentation by Georg Woutsas, Austrian Embassador in North Macedonia, and Johannes Heidecker, Advisor to the Prime Minister of North Macedonia, provided insight into the political and economic situation and challenges of the country.

Likewise, Nikolay Angelov, Vlado Bojadzievski, Maja Stolevska and Vasil Minov of the European Bank for Reconstruction and Development (EBRD) shared their experiences in the region. EBRD has been active in North Macedonia for many years, making an important contribution to strengthening the private sector by providing financial and advisory services to small and medium-sized enterprises.

In addition, EBRD is the fund manager of the Enterprise Expansion Fund (ENEF), in which OeEB, acting as trustee for the Austrian Ministry of Finance, invested EUR 5 million in 2015 and which has since invested EUR 28 million in successful projects in the Western Balkans.

"ENEF invests in SMEs that have very limited access to financing due to their size. In this way, the fund fills a financing gap and enables growth and job creation," said Michael Wancata, Member of OeEB’s Executive Board.

A long-standing customer of EBRD and ENEF is Makprogres. Founded in 1990 in Vinica, the family-owned company has grown to nearly 600 employees and exports its confectionery and snacks to more than 55 countries.

"We were impressed to be welcomed by three generations of the Cvetanov family, who have built Makprogres into one of the country's leading confectionery producers over 30 years through constant development and innovation. We are pleased that the Enterprise Expansion Fund's financial and advisory services have been able to help the company realise its vision," said Michael Wancata.

In addition to job creation, the transition from coal-based to renewable energy is a central concern of the North Macedonian government. By 2024, the share of renewable energy in the energy mix is to be increased to over 50 %.

The southeast of the country in particular has great wind potential due to regular high wind speeds. Here, near the village of Bogoslovec, the country's first private wind farm is being built. OeEB provides EUR 10 million for its construction and operation. With a capacity of 36 MW, the eight wind turbines are expected to generate enough clean electricity for more than 15,000 households and save 80,000 tons of CO2 emissions per year. Blashko Lazarevski, CEO of the project company Thor Impex, provided an on-site insight into the project's progress.

"It is now more important than ever to promote the expansion of renewable energy. We are pleased to partner with Erste Group and local banks to finance the construction and operation of North Macedonia's first private wind farm project, strengthening the country's energy independence and supply stability. We hope that the project will serve as a model for other renewable energy projects in the country," said OeEB Board Member Sabine Gaber. 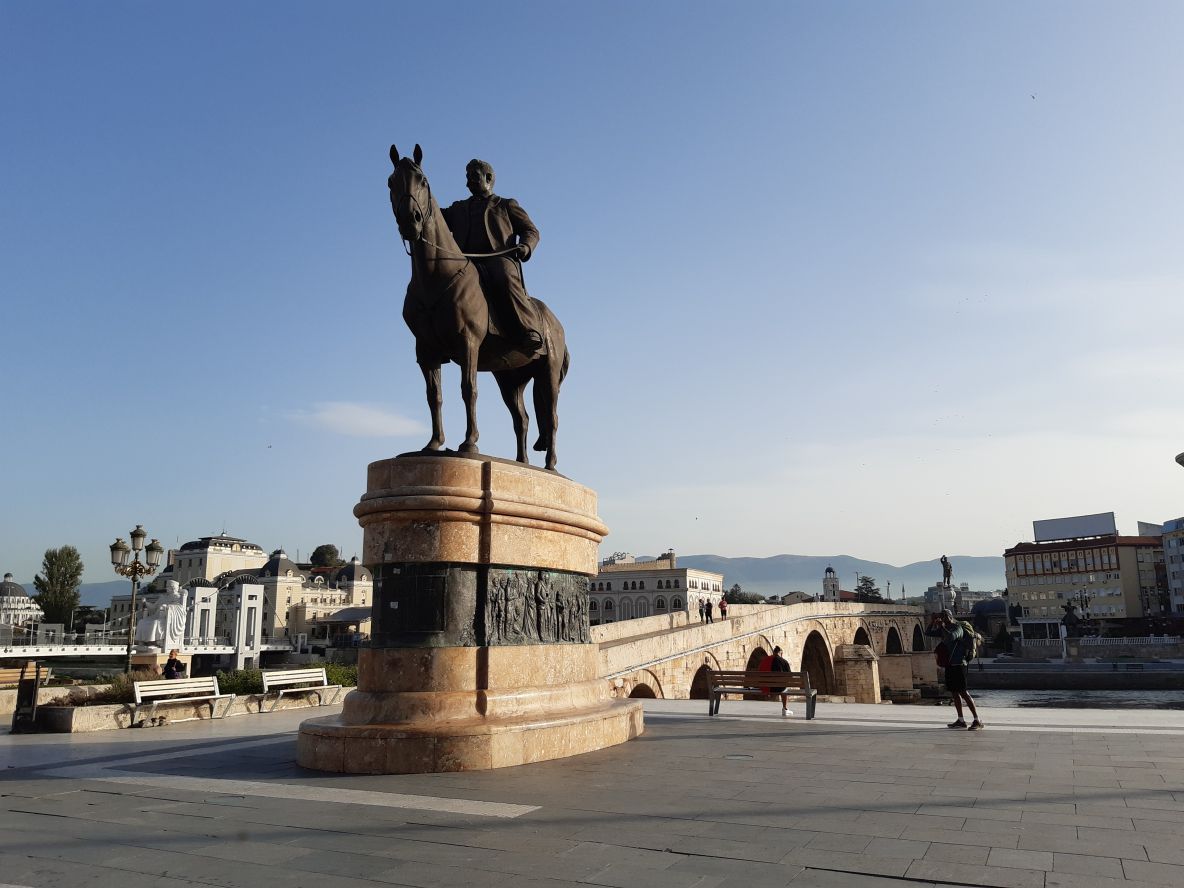 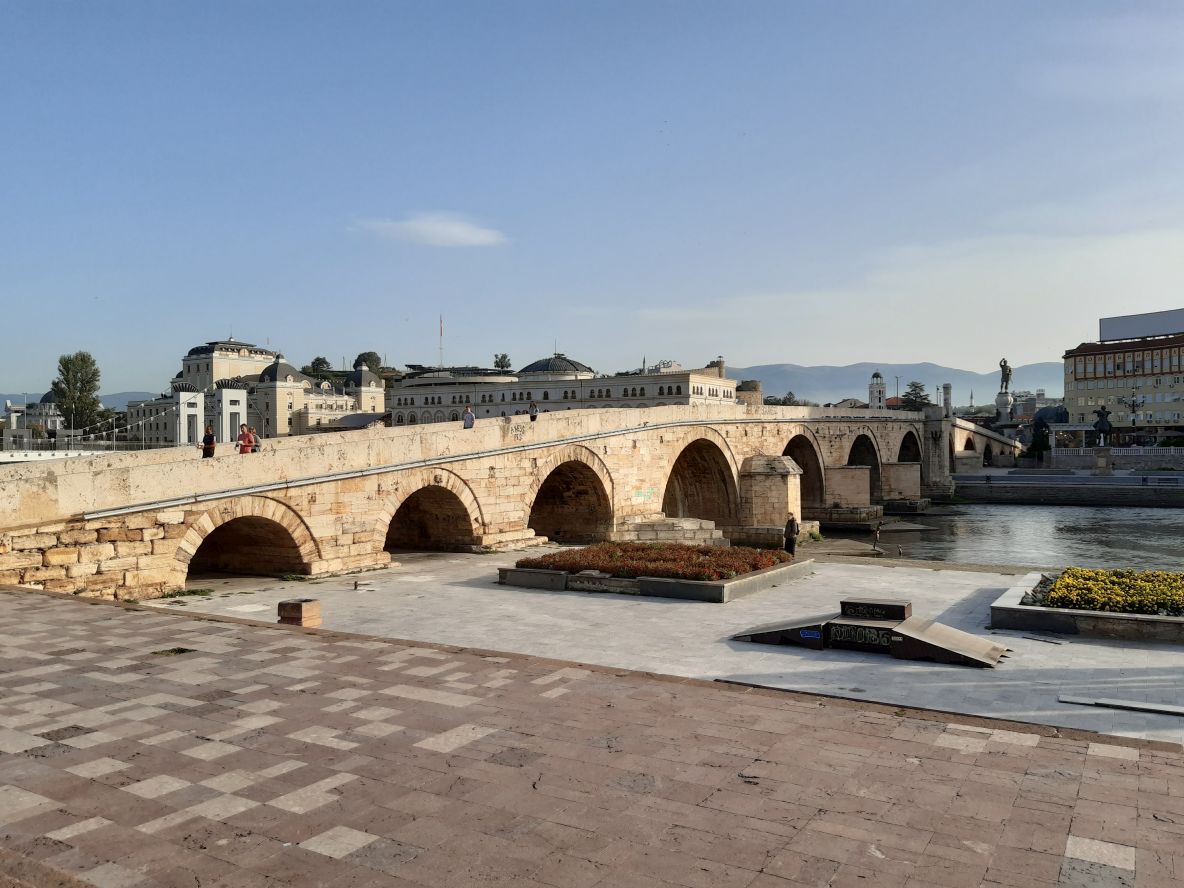 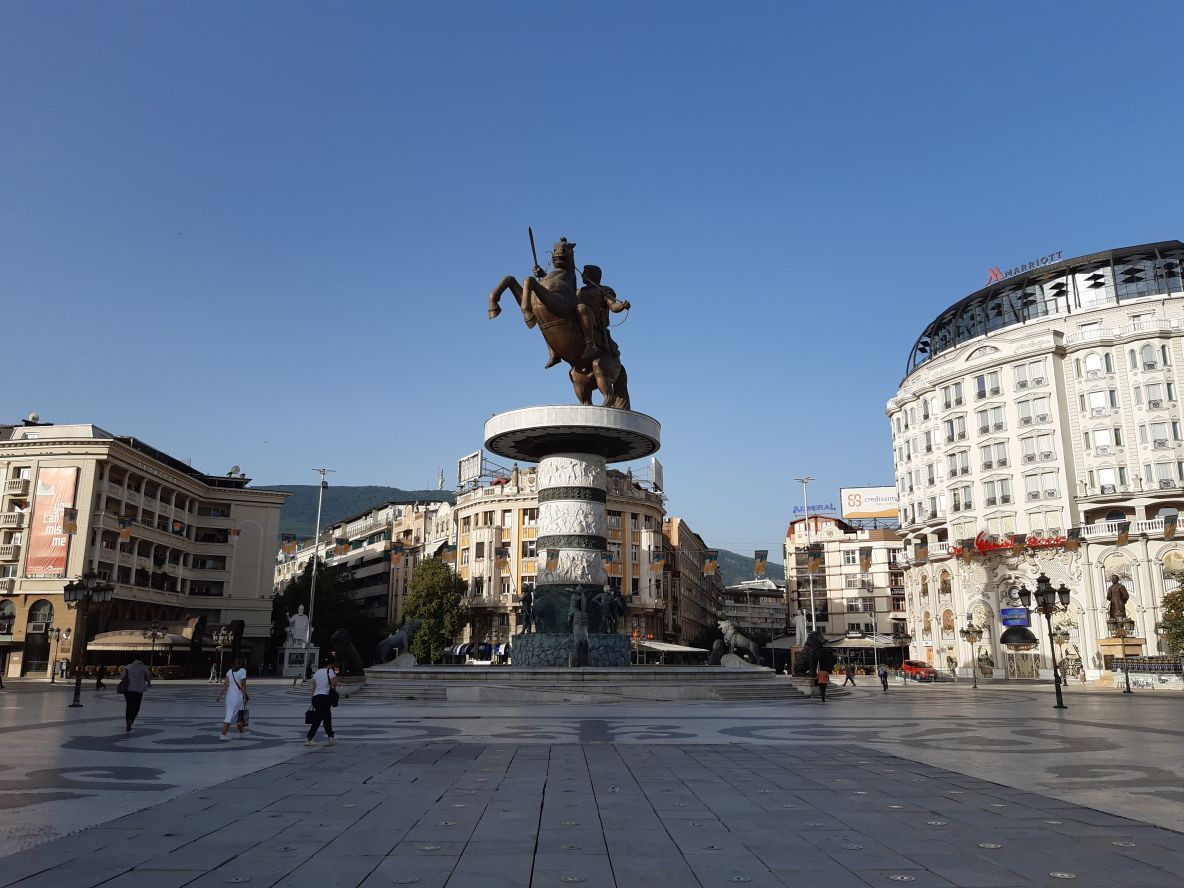 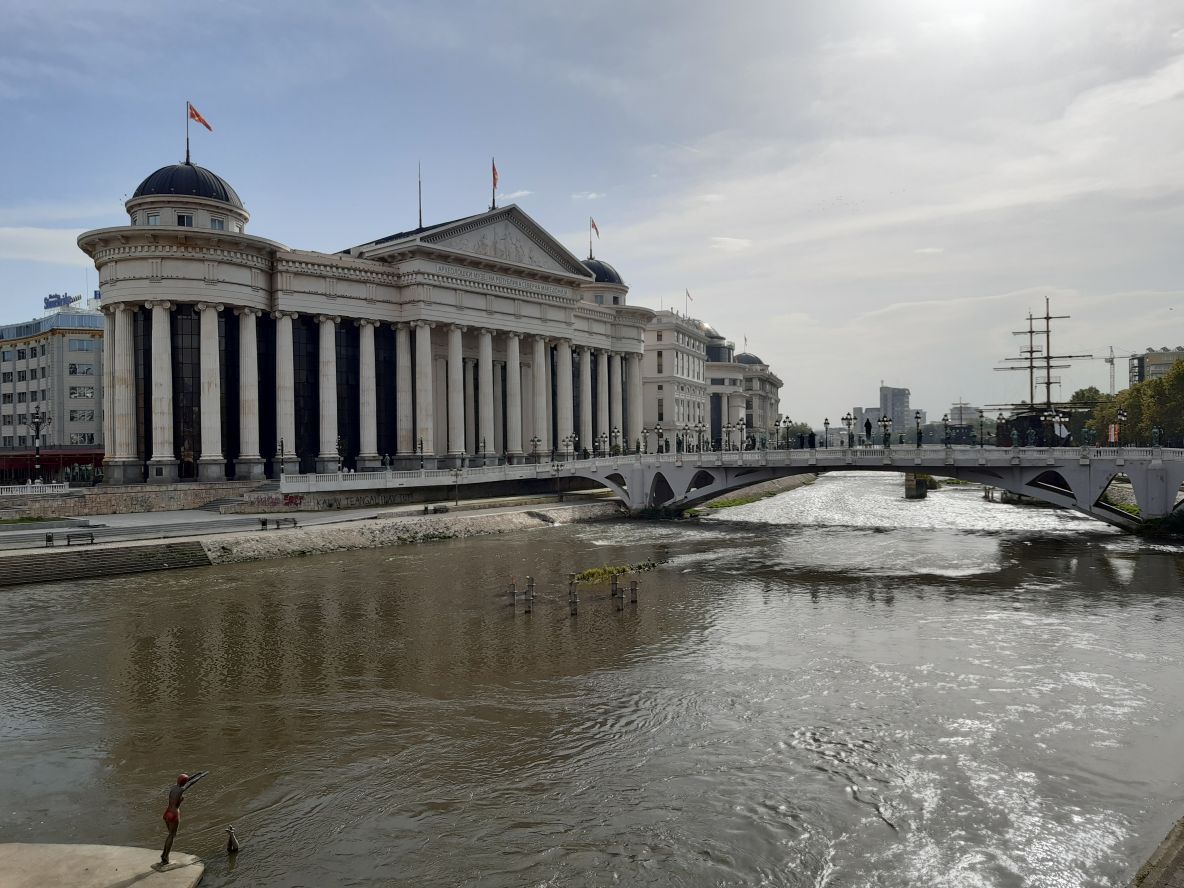 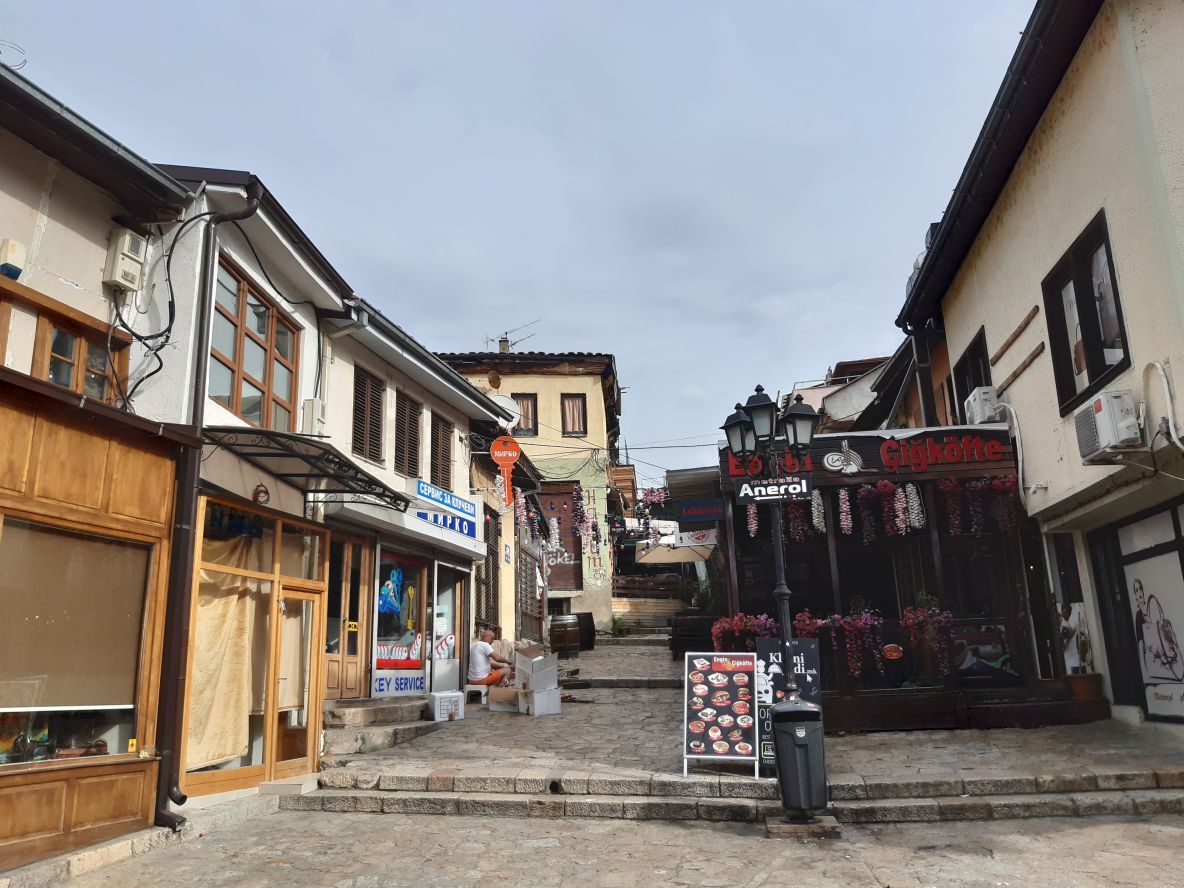 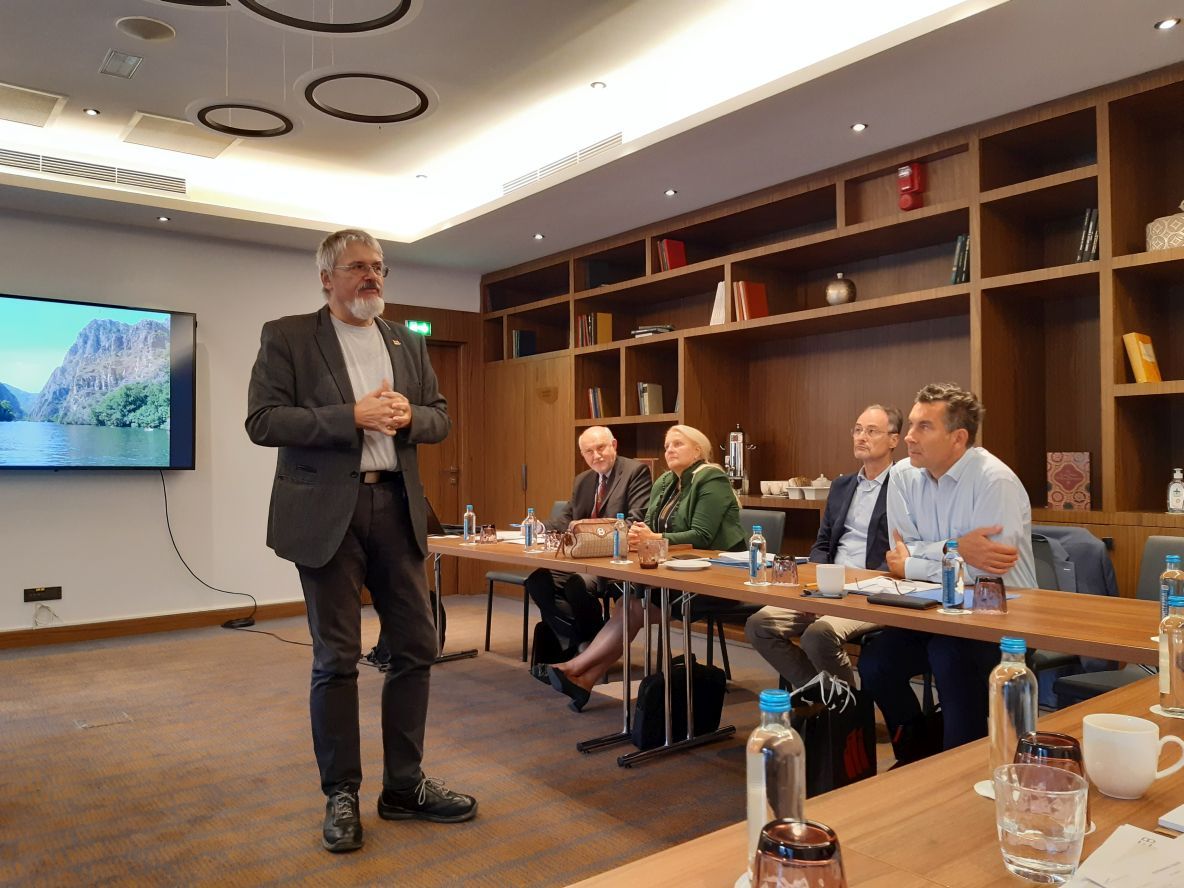 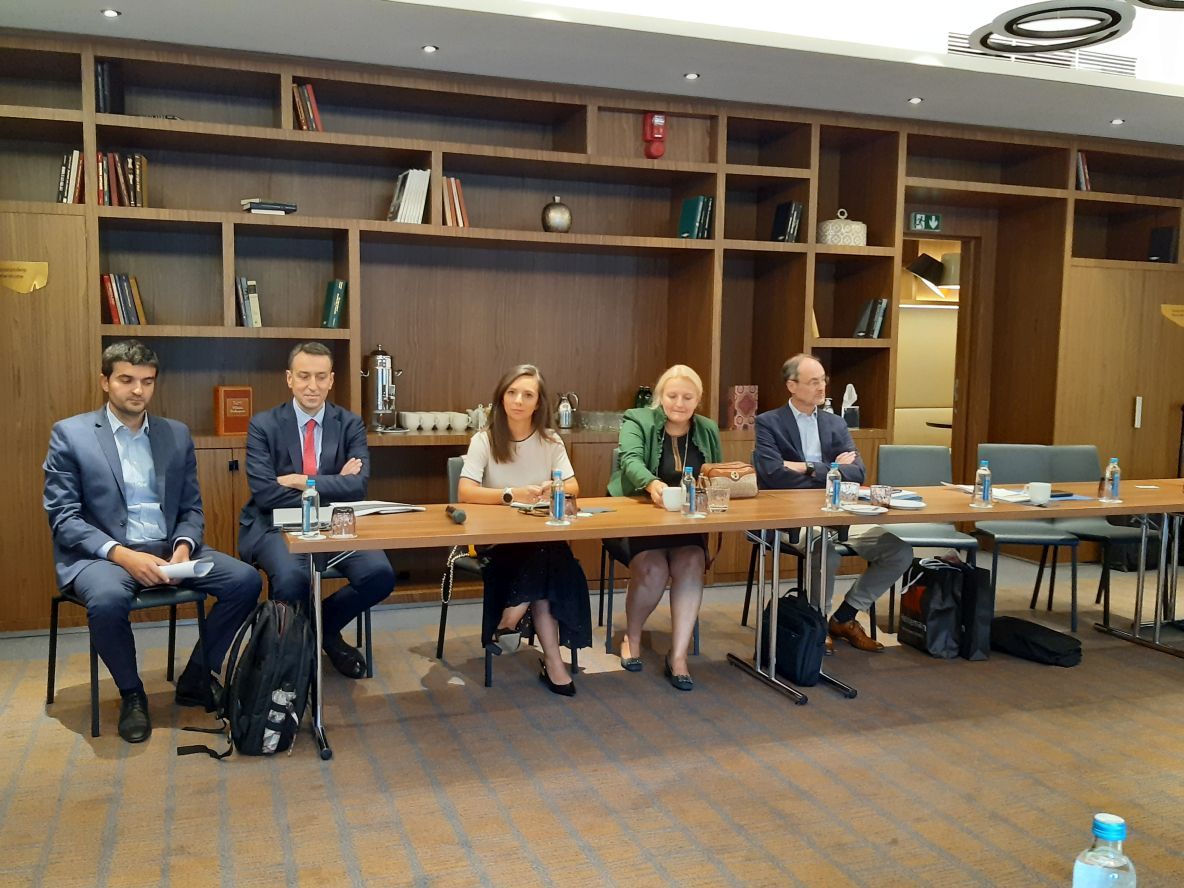 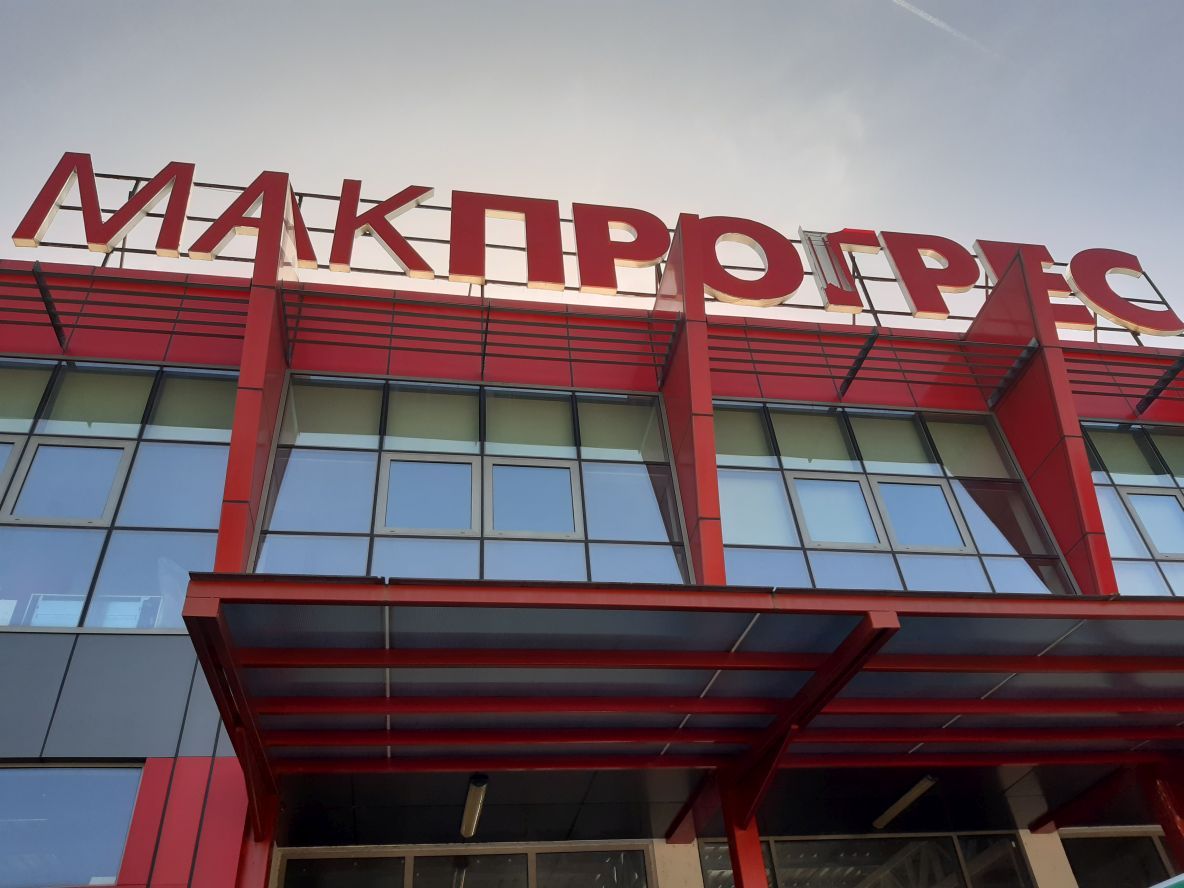 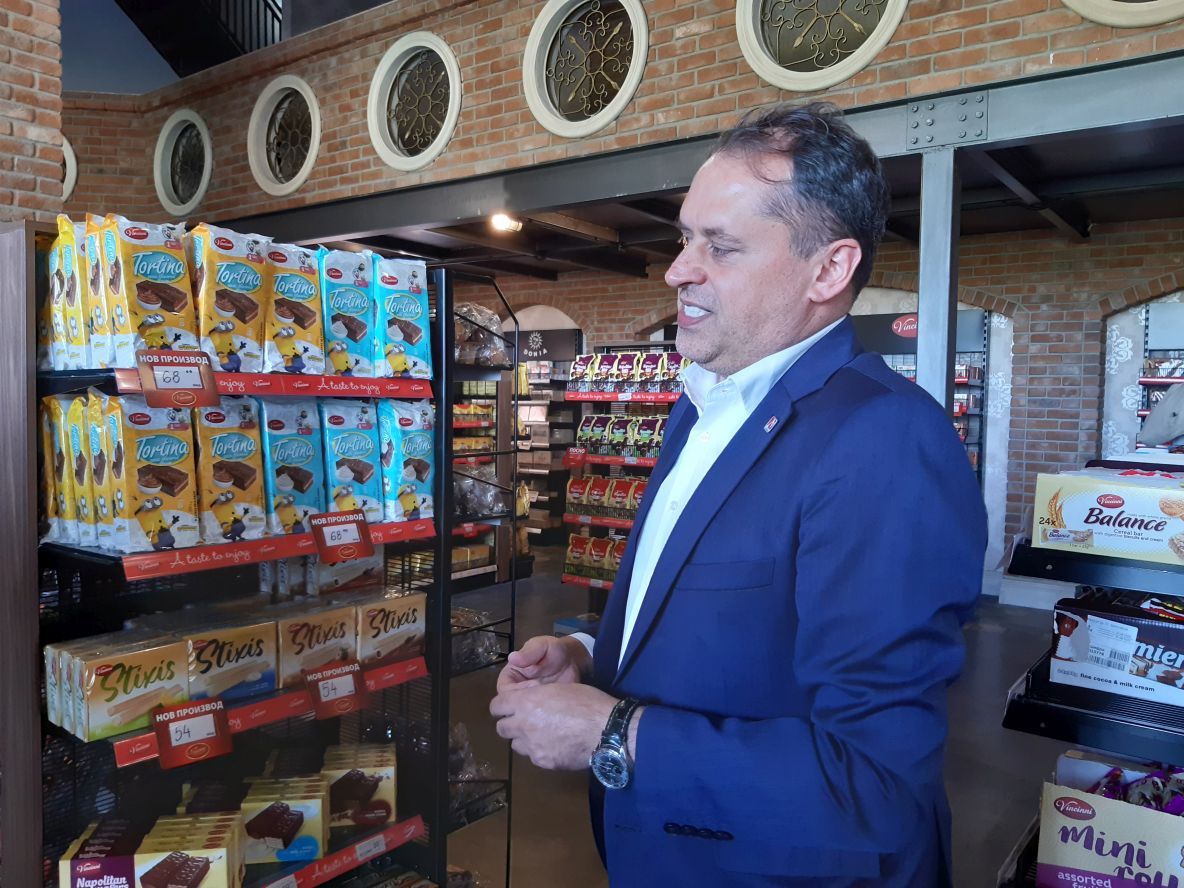 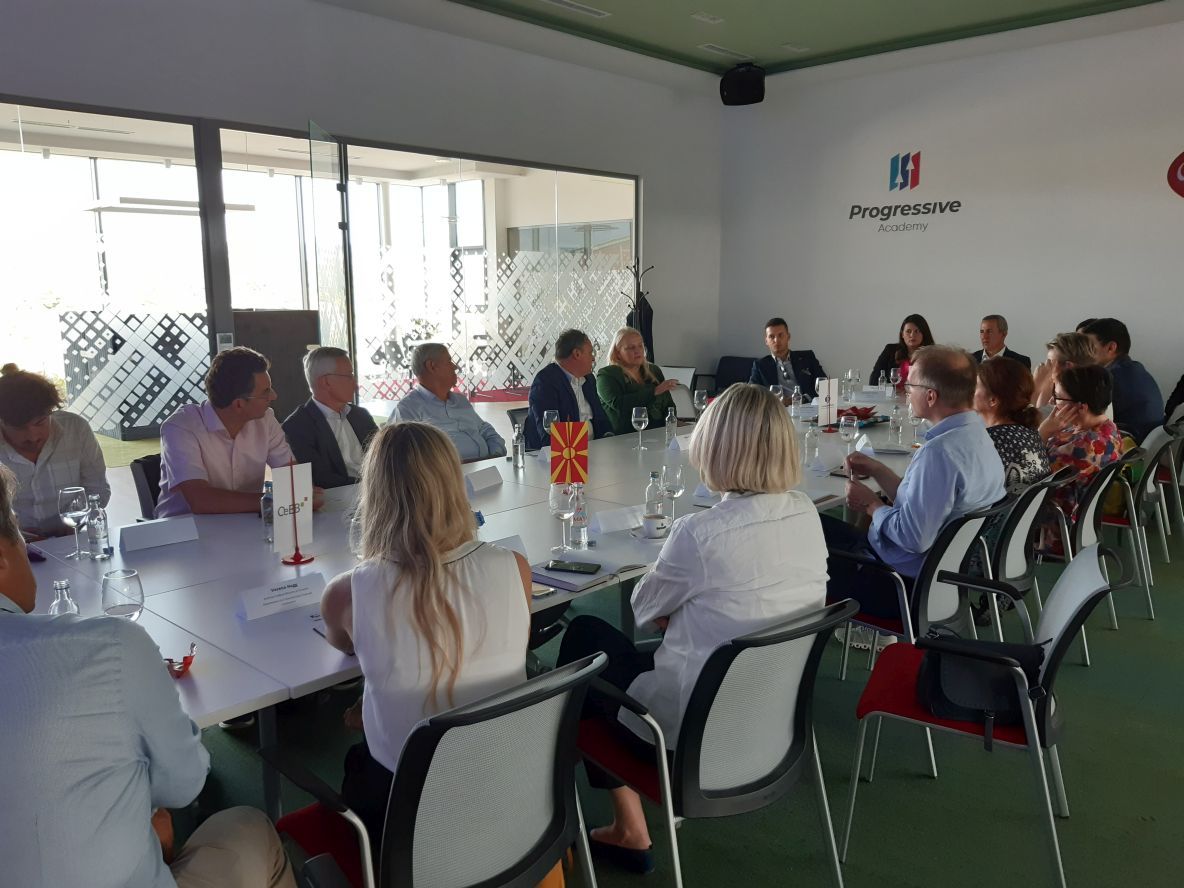 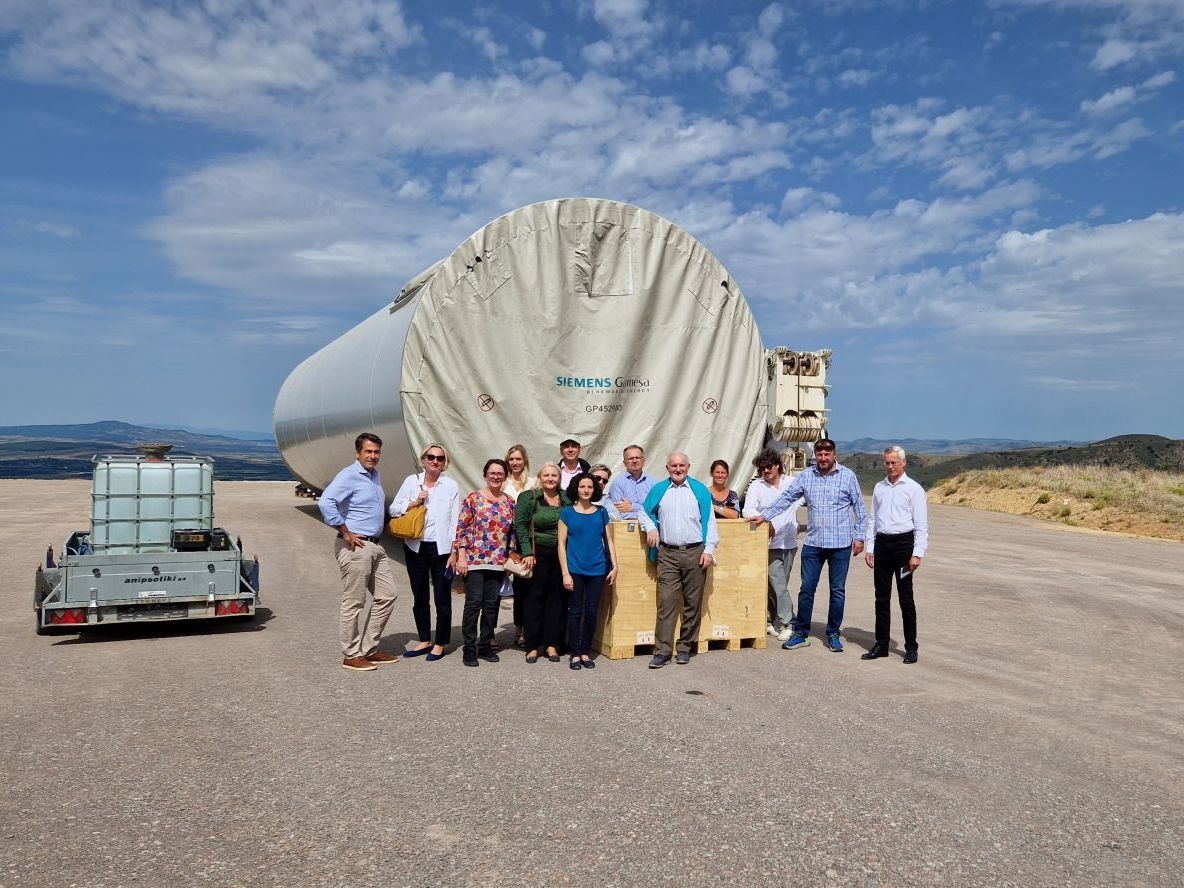 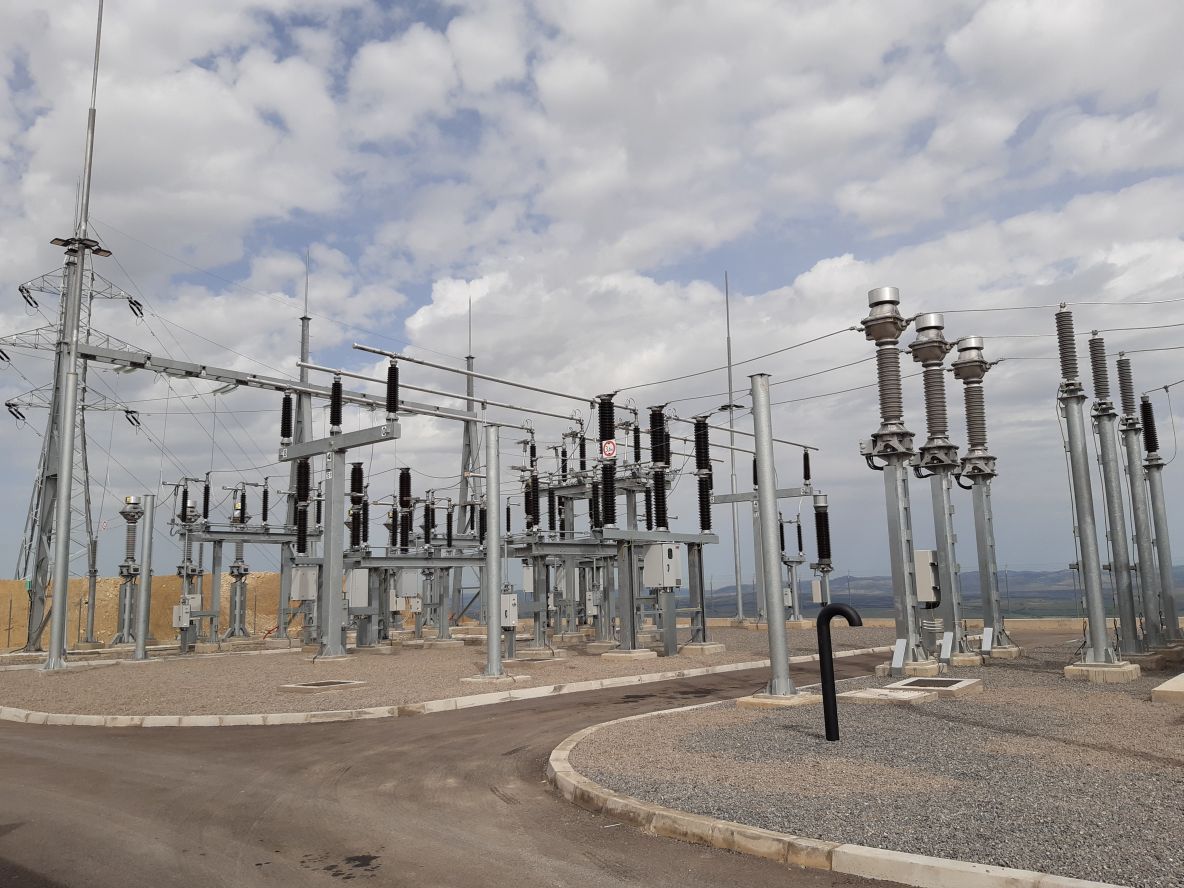 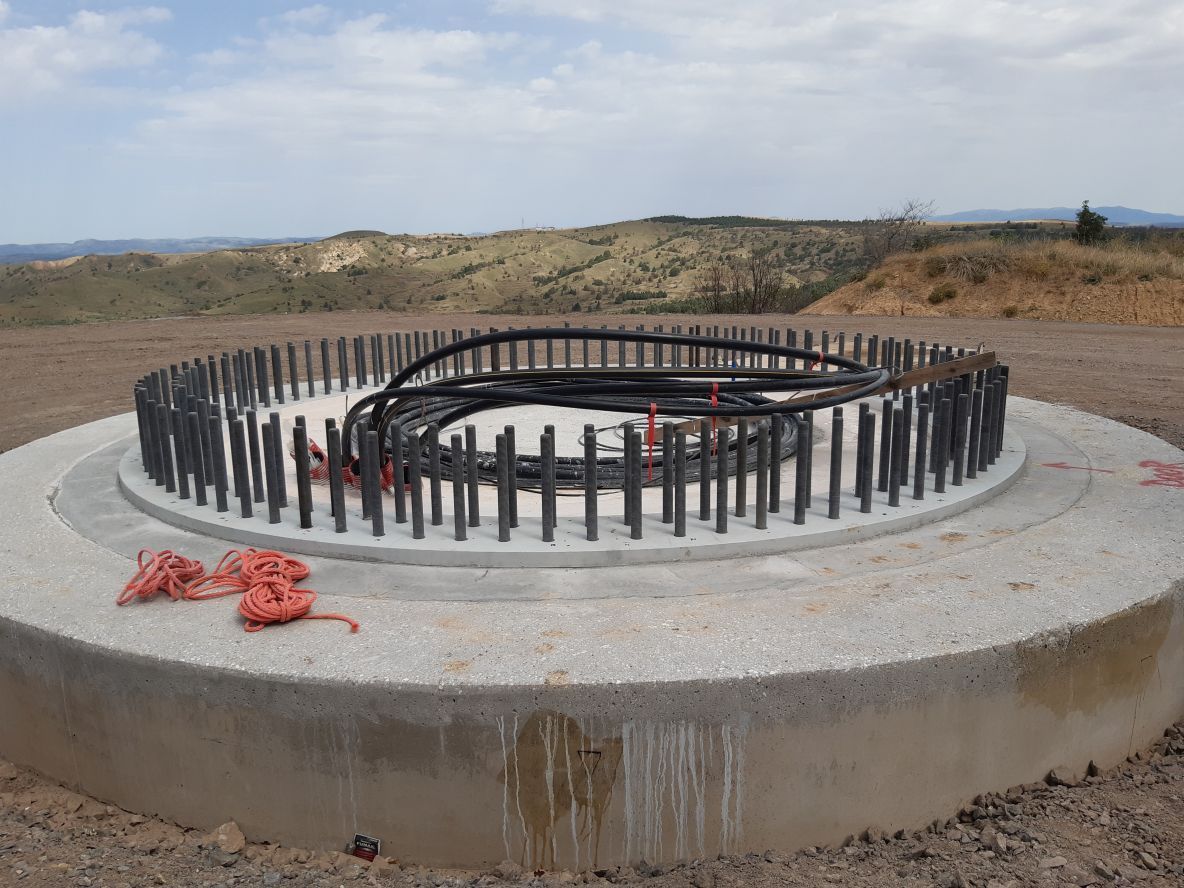 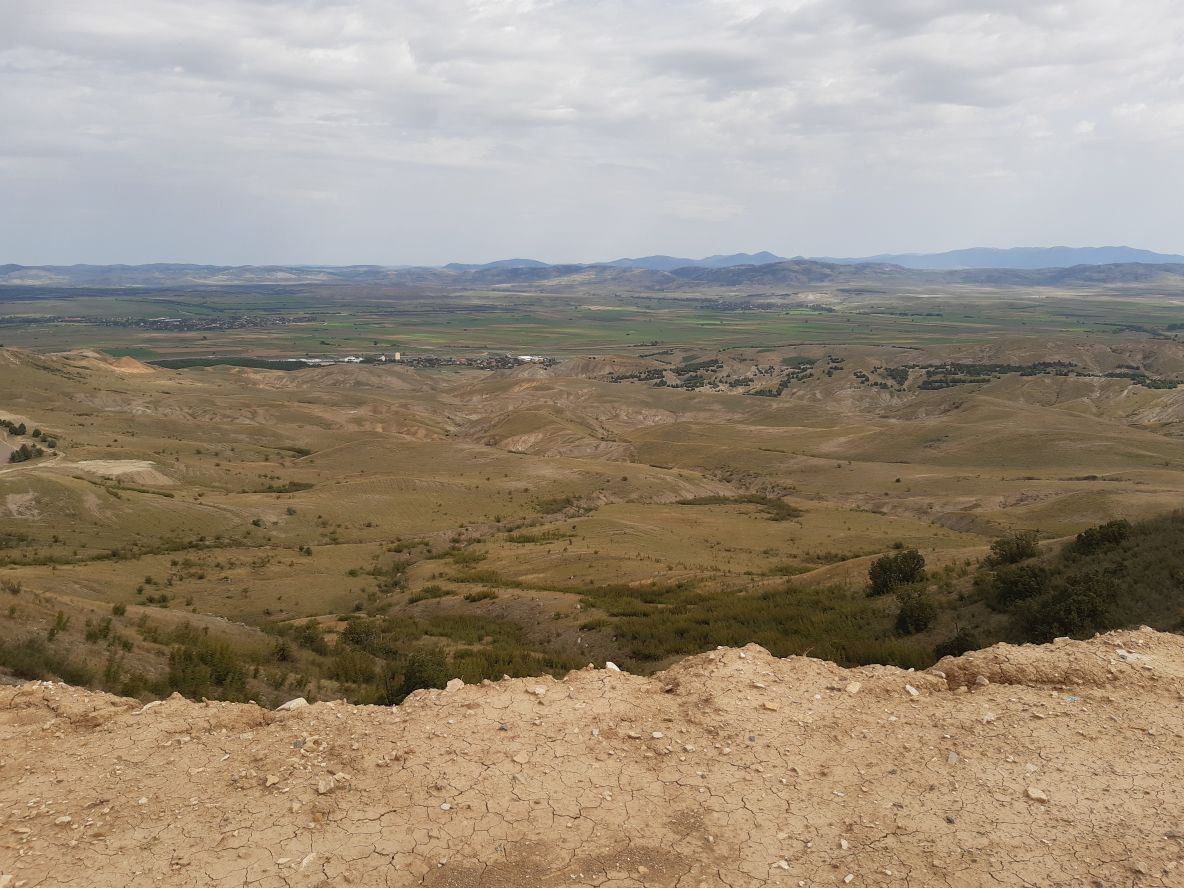 Many thanks to our partners in North Macedonia, who have welcomed us with great hospitality and enthusiasm and have given us exciting insights into their work!