The Vinča landfill in Belgrade, Serbia, is the largest uncontrolled open landfill in Europe, leading to a high rate of environmental pollution. Despite its enormous size, the capacity of the plant is more than exhausted. 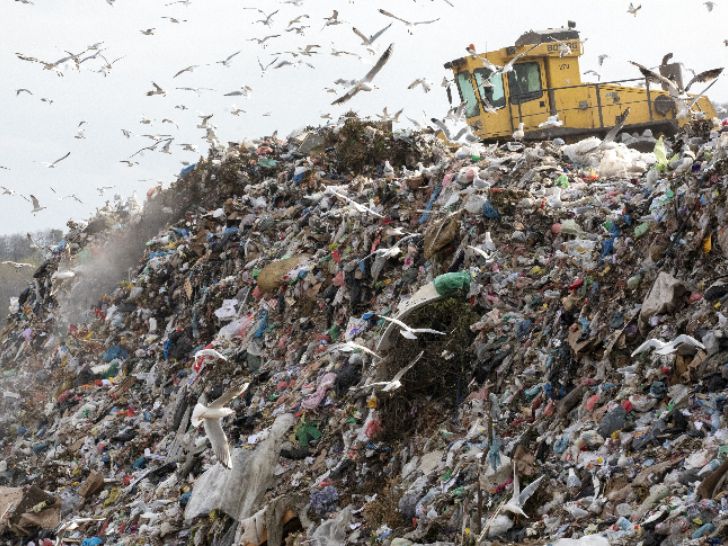 Every day, the mountains of rubbish move closer to Danube. Rusty brown water trickles down a slope. It transports pollutants that eventually flow into the second largest river in Europe. People are looking for recyclable materials in the garbage and are exposed to high health risks; countless gulls are looking for leftovers. Something needs to change, because without the necessary funds for a basic renovation and modernised processing facilities, an environmental disaster threatens.

The mountains of rubbish in the Vinča landfill are constantly in motion, releasing methane gas - a powerful greenhouse gas that contributes to climate change. This gas ignites itself as soon as it comes into contact with oxygen, which is why the operator has to fight daily not only against impending landslides, but also against fires. Often parts of the landfill are in flames, which massively affects the air quality. With united forces, workers try to smother the flames. "This is just a little bit better than hell", says Dragan Varga, a transport coordinator who has been working in the landfill for two decades.

He speaks from first-hand experience. It is not uncommon for roads to break down gradually as a result of the waste shifts. Because of that, some parts of the landfill can only be reached with tractors, which move dangerously on the steep and unstable terrain.

Investing in a better future 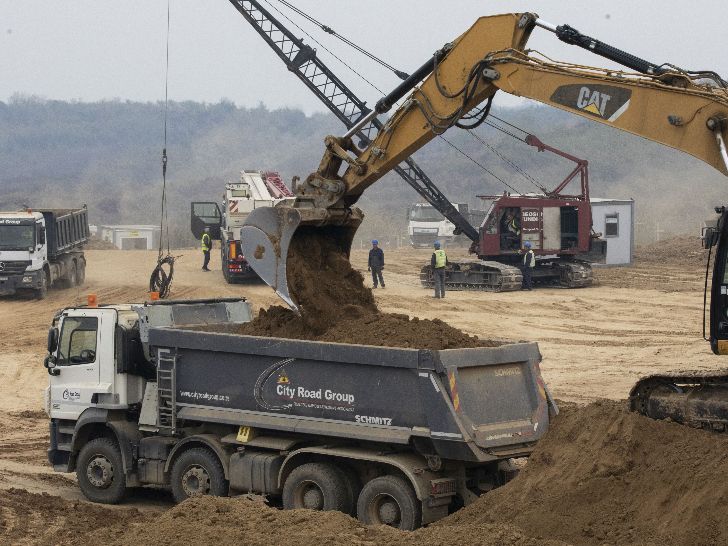 In October 2019, OeEB has provided a long-term credit line of EUR 35 million for the construction of a waste-to-energy plant and a modern landfill as well as for the closure of an existing landfill in Serbia. In addition to the OeEB, IFC and EBRD are involved in the financing. In the same month, construction workers began to build a new landfill, a new waste-to-energy plant and a construction rubble processing plant that complied with the relevant EU specifications and standards. With its modern and sustainable waste disposal concepts, the new Vinča landfill will serve as a model for similar projects.

At the beginning we had no experience in how to handle and treat waste. It was about finding a partner who not only had the financial resources to complete such a project, but also the know-how and experience to run such an operation.
Siniša Mali
Minister of Finance of Serbia and Mayor of Belgrade from 2014 to 2018

The city has already begun to prepare itself for the new landfill by trying to protect the people, animals and plants in this area in a particular way. In three years, green areas will be located where piles of rubbish piled up at the outset of the work. In the future, the gas that escapes from the waste will be collected and used for electricity generation. Discharged water is to be collected and treated and new, non-recyclable waste will be used for the generation of district heating and electricity. According to Thomas Lubeck, Regional Manager for Central and Southeastern Europe at IFC, "the aforementioned resources will be sold and therefore compensate for part of the construction and operating costs of the new waste processing plant."

In countries such as Serbia, the rehabilitation of their landfills promises better air quality and uncontaminated rivers. This will lead to a healthier, more sustainable and more hopeful future for their citizens. In order to motivate them to contribute to the progressive developments, collection containers were positioned in the city and citizens were encouraged to recycle more. By increasing the recycling rate, the waste load of the city and the whole country is to be reduced in the long term.