Companies in Caucasus states are not just short of capital but also of the expertise needed to realise sustainable growth. OeEB addresses both with its engagement in the SEAF Caucasus Growth Fund.

The fund, which was established in 2012, is the first risk capital fund in the region to be funded by international financial institutions and focuses on growing SME. SEAF CGF is mostly active in Georgia, but also works in the neighbouring states of Armenia and Azerbaijan. 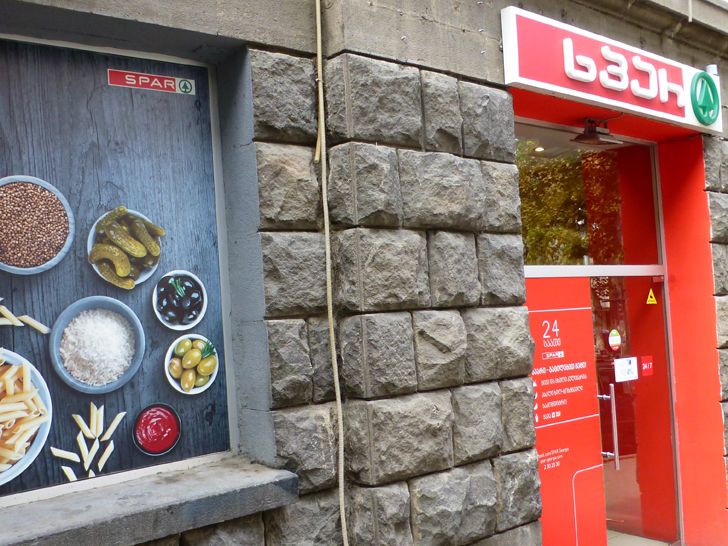 SEAF CGF has a participation in the Georgian supermarket chain Foodmart. Things weren't going so well until SEAF made its investment in 2012. Since then, the number of employees has doubled to 1600 and turnover has almost quadrupled. Foodmart initiated a restructuring process and quickly managed to turn its fortunes around. The chain even concluded a franchising agreement with SPAR in 2014. The resulting company, SPAR Georgia, is now also planning to acquire small retailers as sub-franchisees. Three quarters of the retail market in Georgia is made up of individual, non-branded shops, which could benefit from a cooperation with SPAR.

OeEB has invested USD 5.9 m in the fund since 2013. The Caucasus Growth Fund is a good fit for OeEB's strategic objectives, both in terms of the region as well as the focus on SMEs. Furthermore, the fund is managed by experienced managers and, because it is a spin-off from a development organisation, it has a similar approach.